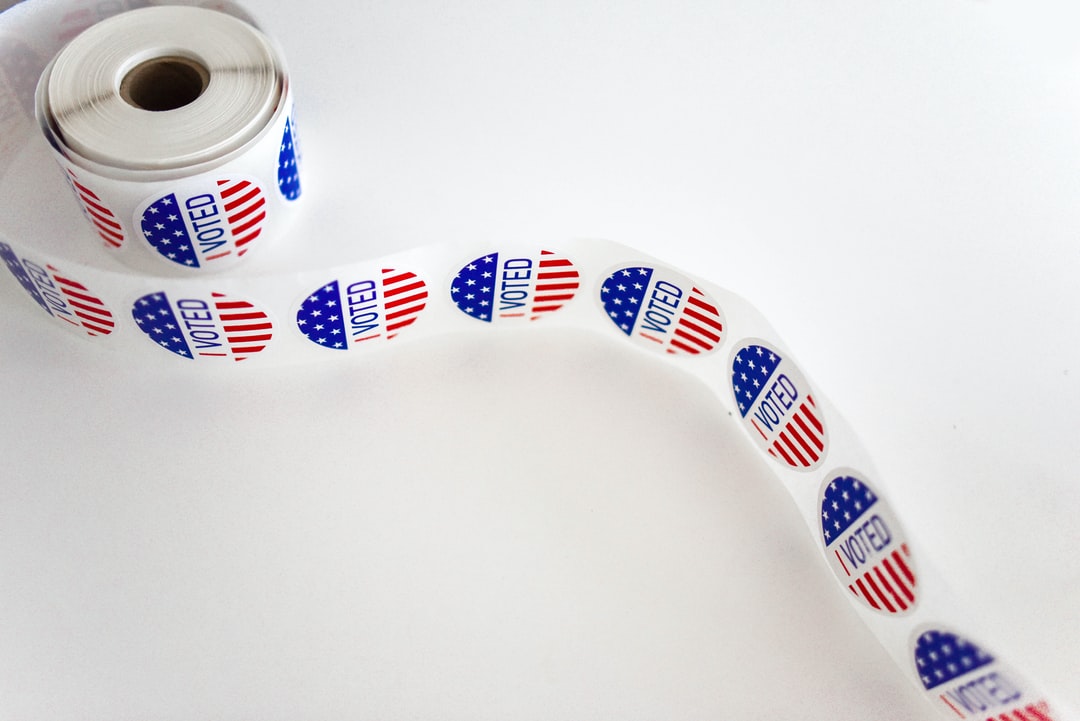 There is no shortage of things to worry about as investors as we navigate this upcoming administration transition.  One of the central concerns is higher taxes, leading to a common question on whether higher corporate taxes will sink stock markets?

Biden’s proposed tax plan would restore many provisions of the tax code prior to the passage of the 2017 Tax Cuts and Jobs Act (TCJA).  Under Biden’s proposal, the corporate tax rate would rise to 28% from 21%.  The last corporate tax hike was in August 1993 when the rate was raised from 34 to 35%.  From 1993-2017, the stated corporate tax rate remained at 35% until the 2017 tax cuts reduced it to 21%.  In reality, many companies paid less than the stated rate of 21%.  The effective tax rate, meaning the tax rate that companies actually paid after tax breaks and deductions, at the end of 2019 according to J.P. Morgan was 17.5%.  With the Biden partial tax hike proposal, J.P. Morgan estimates the effective tax rate will be around 21%, below the proposed rate of 28%.  They also state this will have an impact on corporate earnings, but don’t anticipate it to be catastrophic as companies had proven to be profitable in a higher-tax environment for decades prior to the 2017 tax cuts.

A study by Fidelity looked at tax increases across corporate, personal, and capital gains, and their impact on the stock market as measured by the S&P 500 index since 1950.  In the 13 instances of tax increases since 1950, the S&P 500 index had higher average returns despite the increase.  Another finding of the study is that stocks rose 100% of the time when corporate taxes were raised.  The data analyzed by Fidelity looked at the calendar year of the tax changes, plus the year prior and the year after.  This may appear counterintuitive to conventional expectations.

These observations of the past are not meant to draw a conclusion that tax policies can’t have an impact on the market in the short term. They certainly can, but there are many other factors to consider as well.  Tax increases are often accompanied by an additional stimulus such as increased defense spending and expanded government social programs as shown in the chart above.  These examples have acted as a counterbalance, making it difficult to predict the direction of stock markets.  In 2020, continued stimulus from low-interest rates set by the Federal Reserve, in addition to government spending for individuals, seem likely given the delicate nature of the economic recovery to date.  In short, taxes matter, but not necessarily for their forecasting ability.

Reach out today to schedule your complimentary consultation- we look forward to assisting you in navigating your financial planning and guiding you towards a positive 2021.